As modern-day pen pals, Sean Dunlop (US) and Jamie Radford (UK) have utilized the Internet to remain in contact and compose their unique songs since 2004. Being separated by the Atlantic Ocean has had little affect on the productivity of this musical partnership. Radford provides lyrics and inspiration via email for Dunlop who then composes the music. 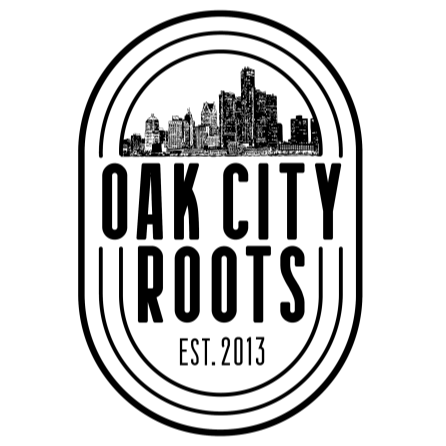 Founded in 2013 as a folk indie rock/pop group, Oak City Roots has released their debut studio album and performs pop covers from yesterday and today at various venues in the Metro-Detroit area. The group has performed on Channel 4's Music Mondays as well as airplay on 89.3 FM Making Waves. 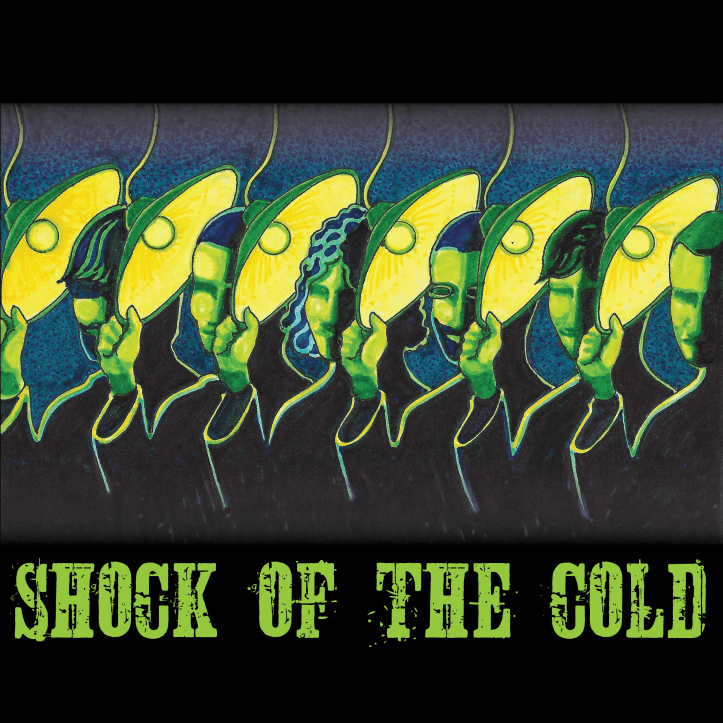 Shock of the Cold

Hands Across the Water, Music Across Wi-Fi… would be an accurate depiction of Shock of the Cold – the unique musical collaboration between a Detroit-based rock band and British lyricist, Jim Radford. The group was active writing, recording, and performing their original compositions from 2004 - 2008. During and since their time, Shock has sustained an image as one of the most experimental, on-the-rise indie rock bands. Members: Jim Radford, Sean Dunlop, Dave Biliti, Ian Emerson, Ryan Flannery, Vito Biliti. 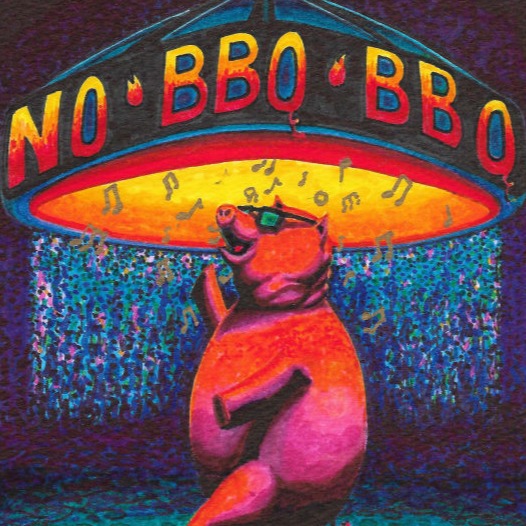 No BBQ BBQ began during the summer of 1999 comprised of Brad Ellison, Sean Dunlop, Dan Steffy, Sean Nasrey, and Joe Ridgway. No BBQ BBQ played numerous shows and had different band members come and go. By the time the BBQues entered the studio to record "No Shirt, No Shoes," Dave Biliti was drumming. Brad left the band in 2001 to pursue other things. The four remaining, Dan, Sean, Joe, and Dave, reworked the band's sound to became more jam-like. The band gigged for several years and worked on the BBQues second album, "Tales of a Space Troll" which was released in 2004. No BBQ BBQ performed its last gig at Dan's graduation party in the summer of 2004. Since then, the members have gone on to do other things, but have stayed active creating music.

Metro-Detroit's West Side Quartet was a gypsy jazz group active during the mid 2000s. Comprised of violin, guitar, flute and accordion. They had several performances and released an EP of their gypsy jazz cover songs.